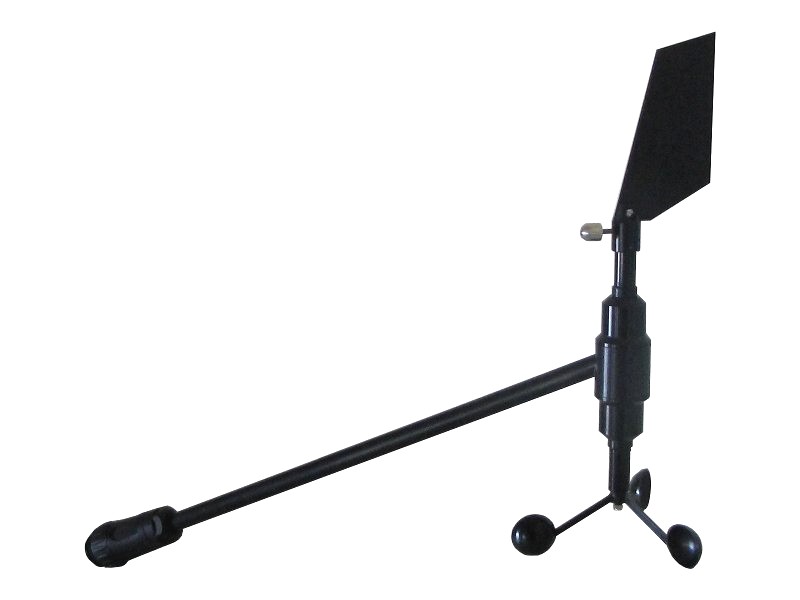 For better or for worse, the modern cruising sailor is becoming more like an airplane pilot. Safely ensconced out of the wind, the helmsman relies on wind sensors to do everything from gauge wind speed to direct the autopilot. So which devices can you count on to carry out these tasks? We launched a multi-part series of tests on wind instruments to find out.

Testing was done indoors using a homemade wind tunnel. Speed was measured with two wind meters at a fixed location, compared to the sensors, in normal conditions, and then for the affect of heeling.

Made of anodized and machined aluminum on a stainless-steel bracket, the NKE HR, which also sends temperature data, is NKE’s top racing unit and was the most rigid sensor when mounted. Both the lightweight carbon-fiber vane and the cup anemometer moved smoothly. The NKE has its own display, which is designed to interface with NMEA 2000 systems but can be modified for standard NMEA 0183 output.

Assembly is straightforward with the NKE HR. The anemometer base is 5 inches above the mount base when installed, although it has an optional mount to place the sensor in cleaner air. The NKE anemometer and vane were extremely sensitive in light wind. While the average cruising sailor will do fine with one of the other less-expensive units in our test, the NKE was clearly the specialist in this field, earning it a spot on the Editors’ Choice roster.

It’s dusk on an overcast, gusty day, and raw data is pouring into your wind display from the masthead, GPS, and knot log. Can you rely on your wind instrument displays to give you the information you need quickly and clearly? In our second installment on wind sensors (see PS March 2014 online), we tested a few displays, including the Raymarine i60, the B&G Triton T-41, Garmin GMI 20, and NKE Multigraphic, as well as two wireless units, the Raymarine MN100-2 and Nexus nxWind Plus.

On the NKE Multigraphic, our Best Choice display, we tested interface user-friendliness by counting the number of actions it takes to access key data. The feature-rich display allows precise calibration of apparent-wind angle and boat speed; displays for Automatic Identification System data; alarms for wind speed, wind angle (both true and apparent), and system-related elements; and the ability store information for 48 hours.

Each display was rated according to ease of installation, display quality, and features. The largest display we tested, the NKE has a color-transflective LCD with embedded LED backlighting. It is clearly visible at difficult angles and through polarized glasses, and it automatically adjusts to the level of sunlight. The function buttons were also glove-friendly.

As with our anemometer tests, we found other, more affordable displays for the cruising sailor on a budget, but for those for whom price is not a factor, the hyper-featurized NKE Multigraphic will tell you almost everything you need to know about the wind. It’s a 2014 Editors’ Choice pick." 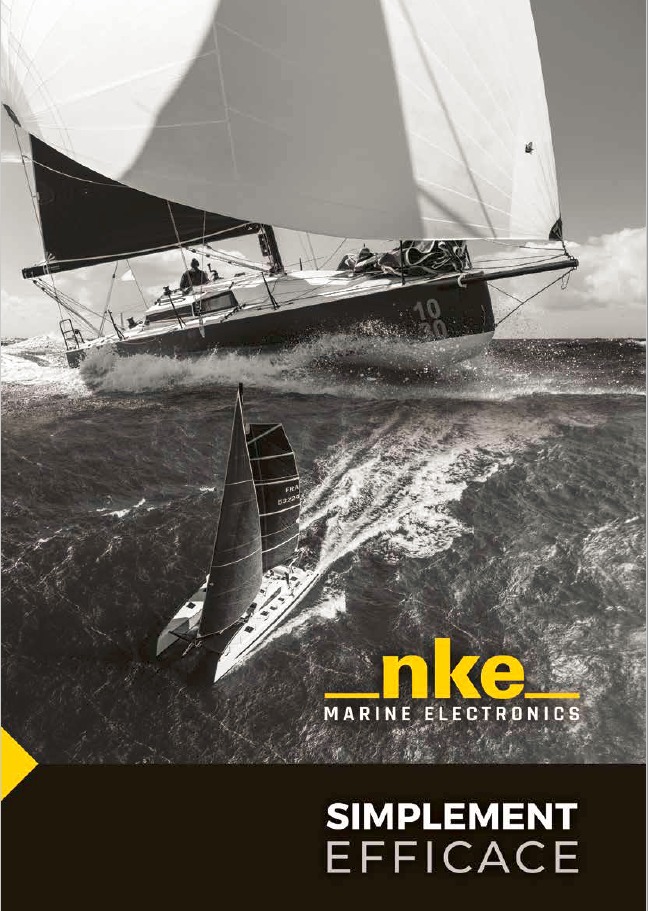